25 Years Of Testing Got us here

The idea was simple and started with a question. If a surfer of any level could only buy 3 more boards in his life would would he get? We found ourself asking this question and over the last 5+ years surfboards have become like fast fashion and as an industry we’ve forgot that it’s just surfing, it’s fun and we’re not curing cancer.

The idea for only 3 started on a surf trip in Mexico. California had been one foot for months and finally there was a swell and I got invited to join some friends down in Salina Cruz. I was frantically running around trying to find boards for real. Two days later we finally touched down and the forecast had changed while we were traveling. It ended up being 1-2 foot for the entire week and I was stuck with a bag of boards that didn’t work. I got home and decided to narrow my selection way down and build a three board quiver for waves from Malibu to Cloud Break.

So we narrowed it down to three boards, a short board, a mid length and a fish. These three boards will keep you in the water from 1 – 15 foot waves.

Surfing in the USA is kinda like eating junk

food, you can live on it, but it’s not

Our design rules are simple.

Dooma and Jason got to work with Elton on what those three would be. For the short board we tweaked Bilt’s original Spit Fire, the go-to short board for team riders. We upped the volume, added a round tail and flattened the entry rocker a little bit, hello Big Mac.

The Whopper was originally called the BW Fish. Almost 22 years ago Jason and Elton deigned this for Barry as a way to get him off the long board without losing any paddle power. We brought this model back and modernized the rocker line and bottom concave.

And finally we knew we needed a mid length when the mid length craze hit. Elton designed this board from scratch taking all the best attributes from the brands doing it well and tweaking it. Jason took the first one to J bay to test and from the first wave knew it was a winner. The Double Double became his favorite board before the end of the session. 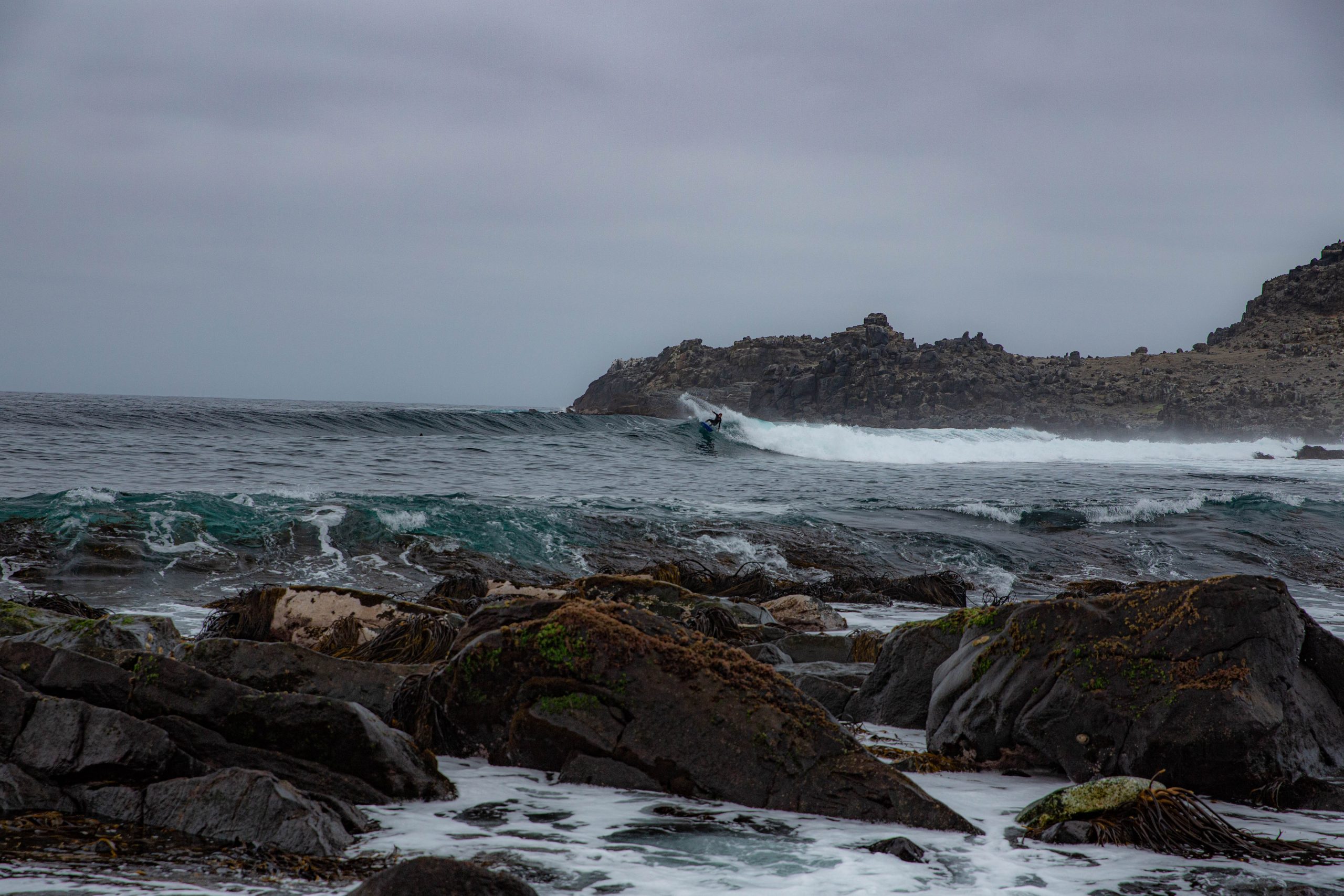